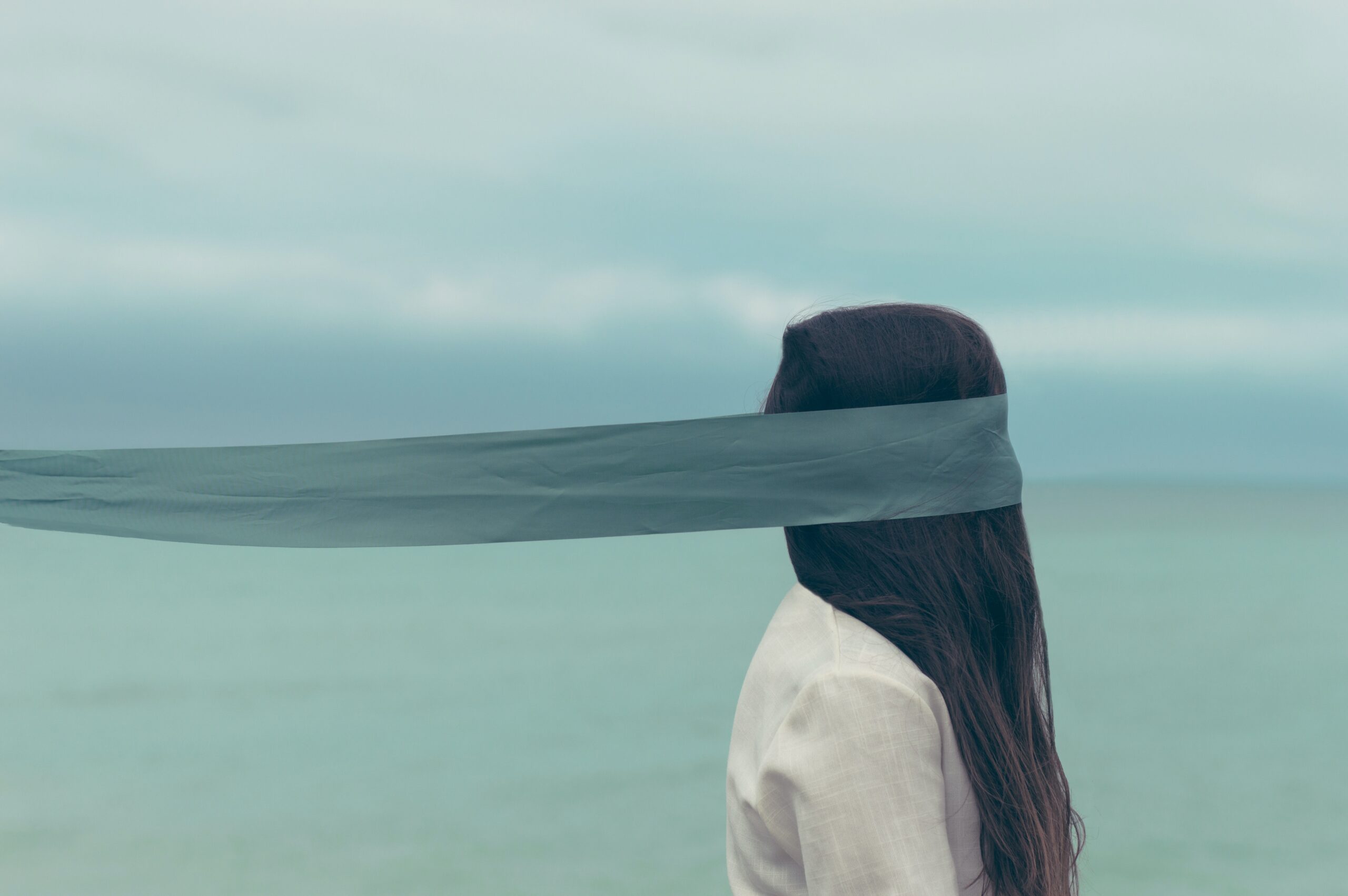 For almost three years I was involved in the running of a yoga studio. I have two small children, which makes me a working mom. At home and at work, I was always thinking ahead, micro-managing, double-checking and having planning down to a science. I usually try to keep an eye on even the smallest bleeps on the screen. As a result, my mind is always racing ahead and not so relaxed.

For years, it was easy to blame my control-freakishness on outer circumstances. If nobody thought of buying new toilet paper or of answering students' emails within twenty-four hours I would do it, fuming with rage. I silently (and sometimes not so silently) resented having to pick up other people's slack. For years, I put my exagerated feeling of responsibility down to the fact that I co-owned the place. And so I blamed others for my own inability to relax. As long as they kept neglecting their share of the load, I had to keep going at full speed.

When excuses evaporate, denial must stop

Now the big yoga studio has fallen away and with it the possibility to blame others. Now I have to admit that I'm the one with the problem. I'm back to being a teacher – one of the worker ants – at a smaller studio. I'm no longer the one responsible and I no longer have an excuse for my urge to micro-manage and do other people's work.

There are a few typos on the website? No longer my problem. If the computer system is down or a student's atm card isn't working, I no longer have worry. In theory. And yet, I often find myself obsessing. The knee-jerk reaction is still to fix it, to have the problem solved and the situation improved. As fast as possible.

I react to the discomfort of the unforeseen and the disorganized by reaching for control. Like somebody else would reach for a cigarette or a candy bar. But I've stopped smoking, and by that I mean, I'm no longer in charge. I can no longer pretend that I can't take a break because something went wrong or someone couldn't get it right. My stress isn't caused by the incompetence of others, but by my own compulsion to control and move fast.

The root of the problem is that I'm addicted to control. Why? Because it soothes my anxiety. Other people might have a couple of drinks, to feel more relaxed, or snort cocaine to feel invincible. I get high on control, on that high-strung feeling inside. I get a kick out of the illusion that personally holding things together will prevent the world from falling apart. But like any proper addict, the moment the craving is satisfied, I don't feel better. There's already the next thing to worry about and the next hit to procure.

As with any addiction, the longer we keep it up, the more we develop tolerance. We need a stronger dose to achieve the same effect. The older I get, the more I plan down to the last detail and the faster I hurry from one thing to the next. So I keep my fear in check. At the root of my compulsion to control is a deep angst that things are not going to go according to plan, like a train suddenly derailing. On a highly irrational level I truly feel that terrible things are going to happen, if I don't have everything under control.

Two weeks ago I co-taught a seminar called the Way of the Mother – how to be a loving mother to ourselves. Ironically, I was suffering from a bad cold from pushing myself too hard over the previous weeks. During the seminar, one of the participants shared her story: She has been a single mom for the last ten years. She has three teenagers, two boys and one girl. She has done everything on her own, from raising three kids to being the bread-winner to being both mother and father to them. A year ago, she collapsed, had a nervous breakdown and herniated a disk.

With my aching head, I sat across from her in our circle and it hit me clear as day: If I don't slow down, this is going to be me ten years from now.

Not that this was news to me. I'm well aware of my tendency to control and my reluctance to pause. That may have been a skillful self-soothing strategy at some point and enabled me to function in many situations. But now the once pleasantly stimulating stress of keeping all the balls up in the air is becoming detrimental to my health and wellbeing. That's another marker of addiction.

I have been working on letting up a bit for years. But the story of that woman was rock bottom. I realized that the faster I run in my hamster wheel, the less I feel like I'm on top of things. When you think about it, in the hamster wheel you can never end up on top.

So I'm going through the motions of my life with new awareness. And I try to stick to some simple therapeutic seeds: I'm no longer going to race for the bus. It's not the end of the world to be a few minutes late. I'm no longer going to hustle my children when it's not absolutely necessary. I'm no longer going to chop vegetables with a vengeance. I'm going to sit and take proper breaks. Whenever I see something at work that needs doing or fixing, I will first take a step back instead of two steps forwards. I will give myself the space to assume that someone else will have done some thinking ahead, and that it doesn't always have to be me.

I'm well aware of how commonplace the slow-down message sounds, especially out of the mouth of a yoga teacher. But believe me, it's a life-saver for me. And I don't mean figuratively.