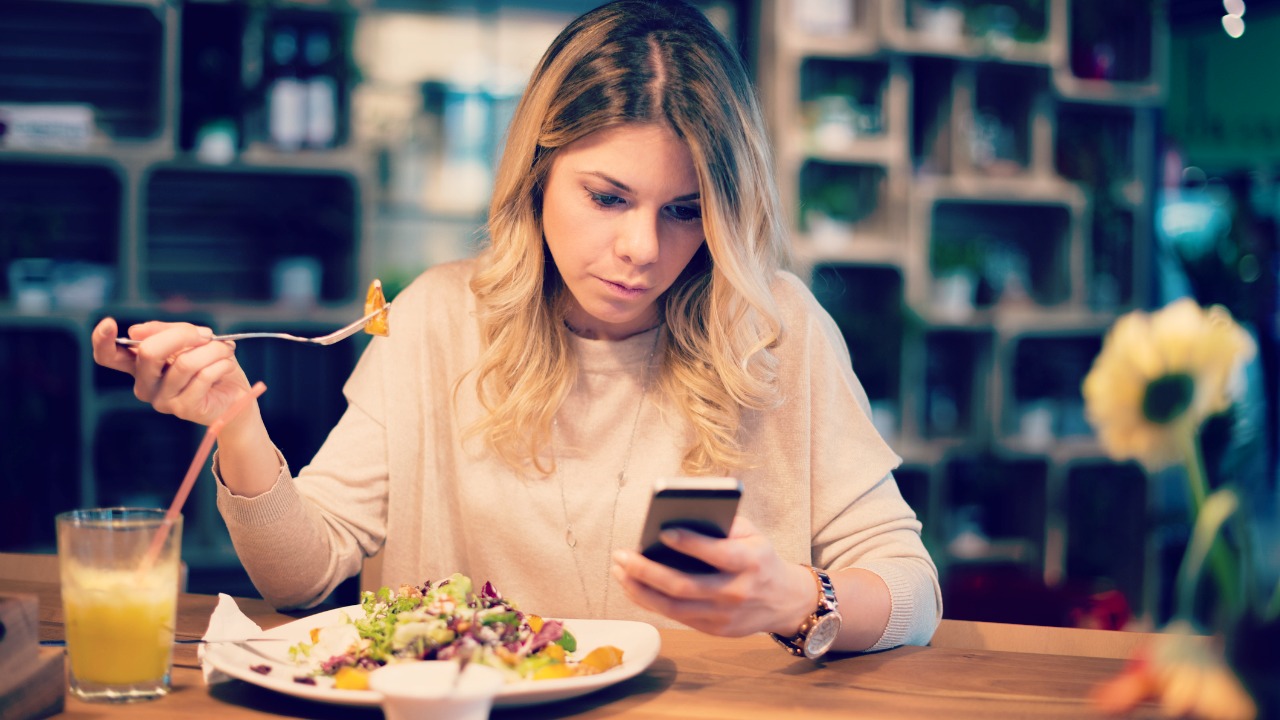 Dining alone – fears of an only child

I'm an only child. About four months from now, my only child will no longer be one. Sometimes I think I was open to having a second child for the wrong reason. I was afraid my son would feel as lonely as I often have in a silent house, with “only” two adults around.

My parents were often home and there for me. I seldom felt abandoned. But adults don't make noise. With parents you don't learn how to be teased and not take it too personally. You don't learn rough-and-tumble play. You become an adult sooner than you'd like.

I didn't want that for my son.

A few weeks ago I was in Düsseldorf for a yin teacher training. When I arrived the airbnb apartment wasn't quite ready so I headed out again to find some food. I was waiting for my takeout dinner at one of the outdoor tables of the Vietnamese restaurant around the corner, when I became painfully aware that I was the only one sitting alone.

I don't know many people who like sitting alone at a restaurant. For some reason dining alone is a situation we want to avoid. It seems to be the prime stigma of loneliness, indicating your inability to surround yourself with people. As if this was clearly a deficit.

So what do we do, when we are forced to sit alone? We pull out our phone, our laptop or the paper and assume an air of consumed busyness and concentration. For me, I want to avoid the fear and guilt I associate with feeling left out. That first night in Düsseldorf, with no wifi and no book on me, I had to face the demons.

The stigma of the outsider

One of my personal demons, I think, is the stigma of the only child. The one who is always slightly precocious because she spent most of her formative years around adults. The one who doesn't know how to behave around people her own age because she had no siblings to practice bickering and pranking with. So she ended up not fitting in as a teenager. For years, she entered every social situation watching closely and trying to pick up cues for how to behave.

I remember feeling ashamed for being an outsider. Maybe that's not even how it was. But most of the time that's how I felt. The situation of sitting alone at a restaurant stirs up these old emotions from the inner child, even at age thirty-five.

Sitting around a table is the way most families come together, hopefully at least once a day. When we sit at a table alone, while others are enjoying company, we feel left out. It triggers the natural child-like fear of being alone. As a child, avoiding abandonment is crucial for survival. In the early years of our life, we couldn't thrive without our parents' care. And it's a good thing that this information has been embedded in our DNA.

The desire to feel included

Only child or not, we're all afraid of being alone. And yet, it is such a crucial human experience to eventually face the fear. Allowing the demons to rise also gives us the opportunity to name this fear for what it is: the desire to feel included and loved.

I'm all grown up known. A pregnant woman of thirty-five. And I still feel like twelve when I'm sitting alone without my armor of book and smart phone.

The only difference is that today I'm aware of our deep-seated human fears and longings. I try to activate my inner parent and tell the inner child that this is just my need to feel included popping up again. Nothing to be ashamed of, but also not a need that can always be met.

Our own resource for love

Nor should it always be met. If we were always engaged socially, would we ever have time to make observations such as this one? Would we ever become self-sufficient adults? Would we ever learn to be our own resource for love and support without relying solely on others for that? I think that's what growing up actually means. Becoming the inner parent to the inner child.

If all else fails I remind myself that – only child or not – the need to feel accepted and involved is one that all human beings share. Know that, with that wish, you are never alone. 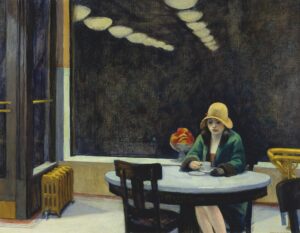