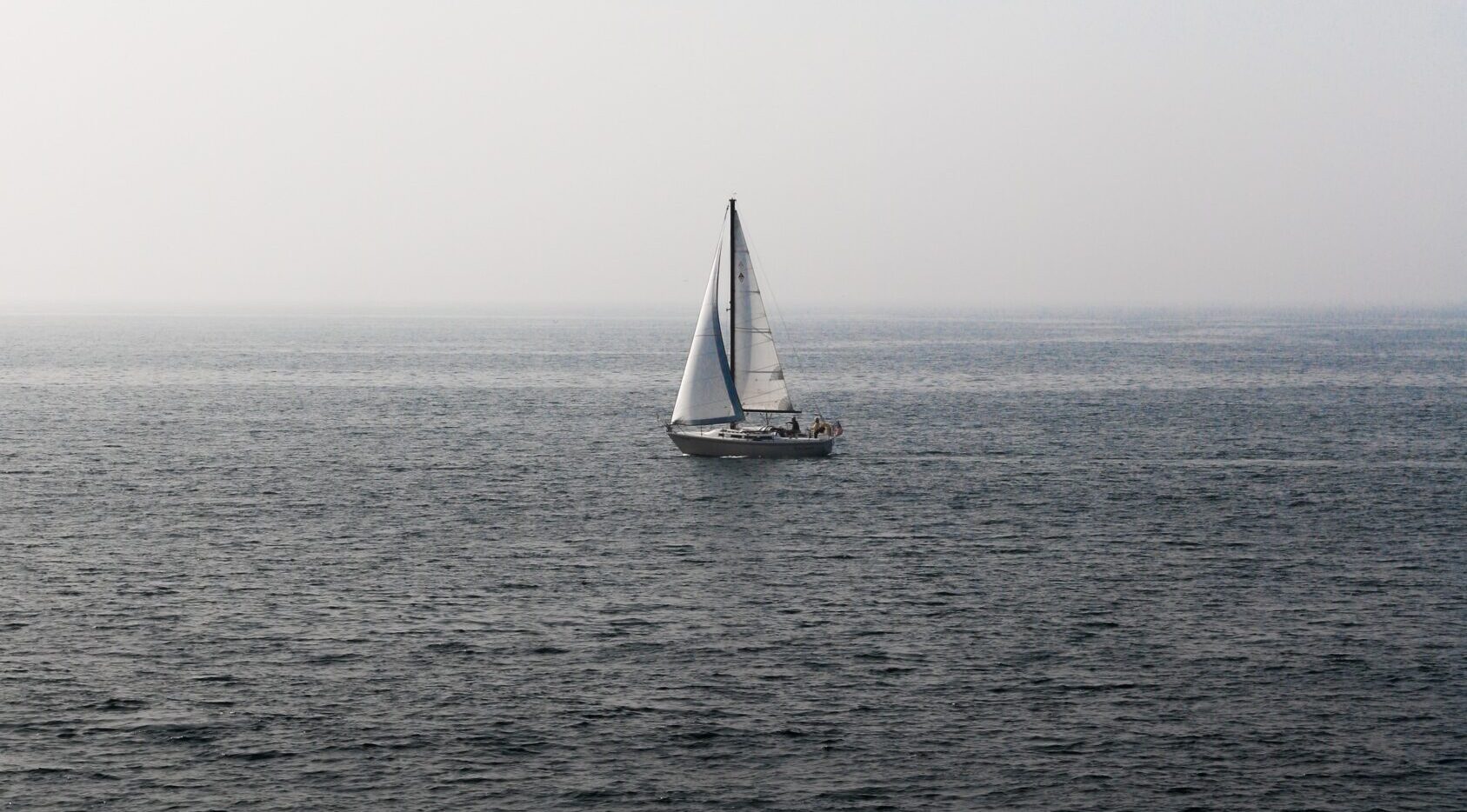 I had been co-running a large yoga studio for almost three years when I realized that I could no longer handle the workload and financial responsibility. If I continued, there would be severe consequences for my health. Mid October I officially quit my position and announced that I would be leaving at the end of 2018.

About halfway through my last stretch of time at this popular yoga studio, I noticed myself constantly reaching for something: coffee, sweets, social media, the odd glass of wine on a weeknight, and Netflix. While none of these self-soothing strategies sound particularly alarming, the frequency with which I was applying them was bothering me. I may not be addicted to caffeine or alcohol. But to some extent I was using these coping strategies to alleviate the pain of good bye.

I was constantly checking my phone for reactions on social media. Every day I felt I needed to reward myself with an extra cup of coffee. Every night I felt I deserved some binge-watching, because it had been a particularly trying day.

But after blindly grasping at straws for a few weeks, I realized: I wasn't treating myself. I was running away from the discomfort I didn't want to feel.

Easier to look away

I had thought that announcing to my business partners I was resigning would be the hard part. I had spent weeks gathering my courage, preparing for that last meeting as if going into battle, though with peaceful intentions. Once I had gotten through that moment, I thought, I would experience relief, at least temporarily. But I had completely underestimated what it meant to remain in a no-longer-so-welcoming work environment for two more months.

Standing by the choice that made others resent me was weighing me down. Every day that I still had to go in, I felt like I couldn't breathe and most days, I left with a throbbing headache. But, as human beings usually do, I wanted the pain to go away. Quickly. So I tried to drown it out with all the self-medicating options available to me.

From one to the other extreme

After a few weeks, however, I stopped short.  How was I still ignoring what I was going through emotionally? Even with all the tools at my disposal, such as meditation and writing, I was looking the other way. This wasn't how I had envisioned walking through this transition. I wanted to handle this like a mature adult. I wanted to feel all there was to feel.

I decided it was time for some extreme measures and prescribed myself a detox. Fasting had never failed to create space for me to become aware of my emotions and grieve properly. But luckily, with two small children who need me and my physical stamina, juice-fasting and enemas in the middle of winter weren't an option.

I had to accept that this wasn't the time for a forceful intervention. I had to be content with merely noticing what was happening in my psyche and nothing more. Still, after a couple of weeks I saw a subtle but significant shift. I started to eat more mindfully again. I opened my journal again. Without making it something on my to do list, I felt drawn to sitting quietly and contemplating. I began to notice and name the ups and downs of my feelings. And by letting them in, I could also let them go.

What had happened? My knee-jerk reaction had been to regain control by imposing something on myself. But that had not been an option at the time. All I could do was to gently set an intention for myself: I wanted to bear witness to the pain of saying good bye.

In yogic circles, setting an intention isn't the same as a new year's resolution. It doesn't mean bending over backwards to reach my goal. You formulate your intention in the privacy of your mind and leave it at that. Still, something within re-aligns. It's like the act of unfurling the sail on the mast. Then all there's left to do is to wait for the wind to blow in the right direction. And one day, you just take off.

Setting an intention, however, is a slow-going process. Nothing seems to happen at first. It's more like making a wish for yourself. But because it is your wish, you don' t have to remind yourself to stick to it every step of the way. You don't have to white-knuckle your way through. You don't have to do so damn much. You just set your compass and let the stream carry your vessel. Or as the yogis say: "Prana (life force) flows where focus (intention) goes." Meaning that if you decide on the direction, some other (higher) force will support you on that journey.

Can it really be so easy?

After interviewing recovering addicts for a book project, I feel hesitant to write that all you need to change your life is set an intention. I'm sure many an alcoholic wishes they could decide to stop and then the wind would blow them into sobriety. We all know that's not how it works. If you decide to stop drinking, you still have to learn to say no each time someone wants to buy you a beer. Or each time you want a beer. Whenever something painful happens, you'll have to learn to endure it without booze to soften the blow.

But even an alcoholic needs to set an intention. Most people I have talked to have had a moment, often called rock bottom, when they knew from deep within they no longer wanted to use or carry on like this. This shift is in no way visible from the outside. But this willingness - which is the term used by Alcoholics Anonymous - is what sets the healing process in motion.

It's my belief that when the desire to align ourselves differently echoes from deep within, then change will follow. The effort lies more in reaching the certainty that you no longer want to escape the pain, but acknowledge and accept it. But once that sail is in place, there is only one way to go.

Sitting through those last weeks at the studio was still painful. But eventually the last day came. Even then, I stuck to my intention and observed the roller coaster of my emotions ranging and raging from tension, irritability, sadness, choked-upness, gratitude and relief.

When I took a private moment to bow to the space one last time, I knew I hadn't skipped any steps. I had gone through the tedious process of good bye. The pain wouldn't surprise me later on. I had felt it, I was in the process of releasing it.

When I locked up one last time and whispered "good bye" to the cold glass door, I was sure the mourning would continue for some time. But I also knew that thanks to my clear intention, I hadn't tuned out and I wouldn't be stuck in this moment for ever.